The Royal Air Force Are Roaring to Go! 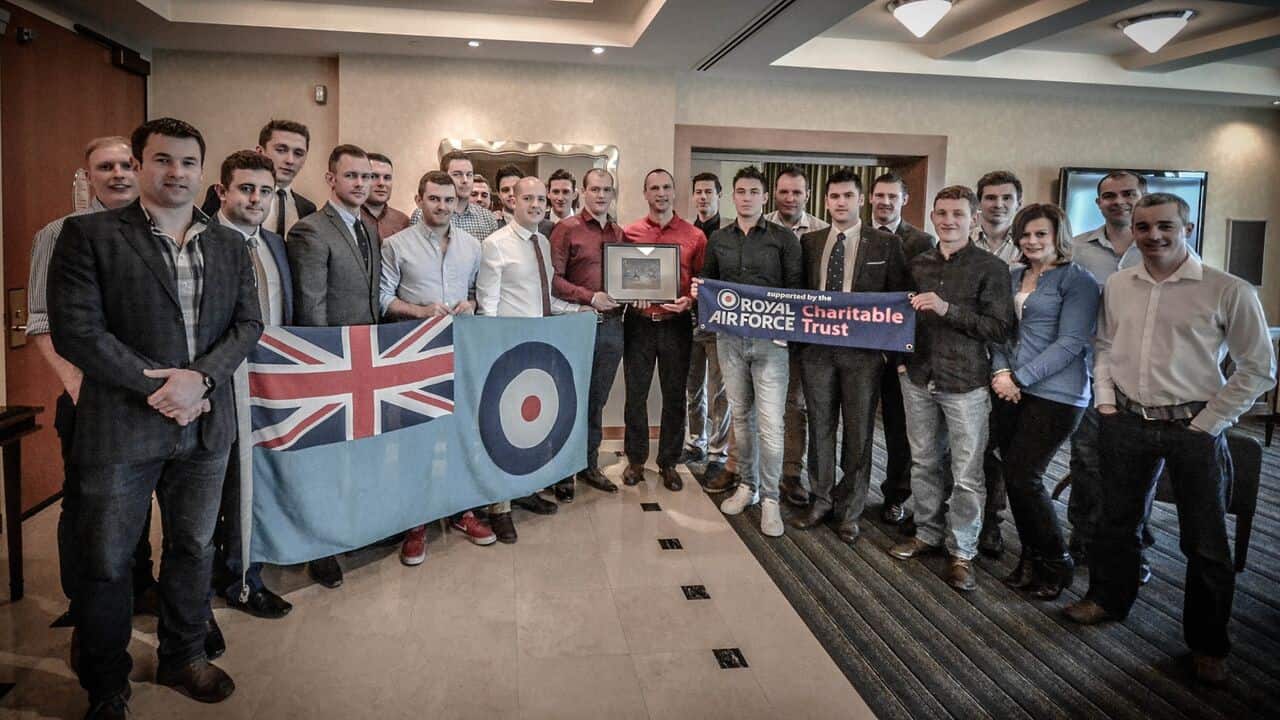 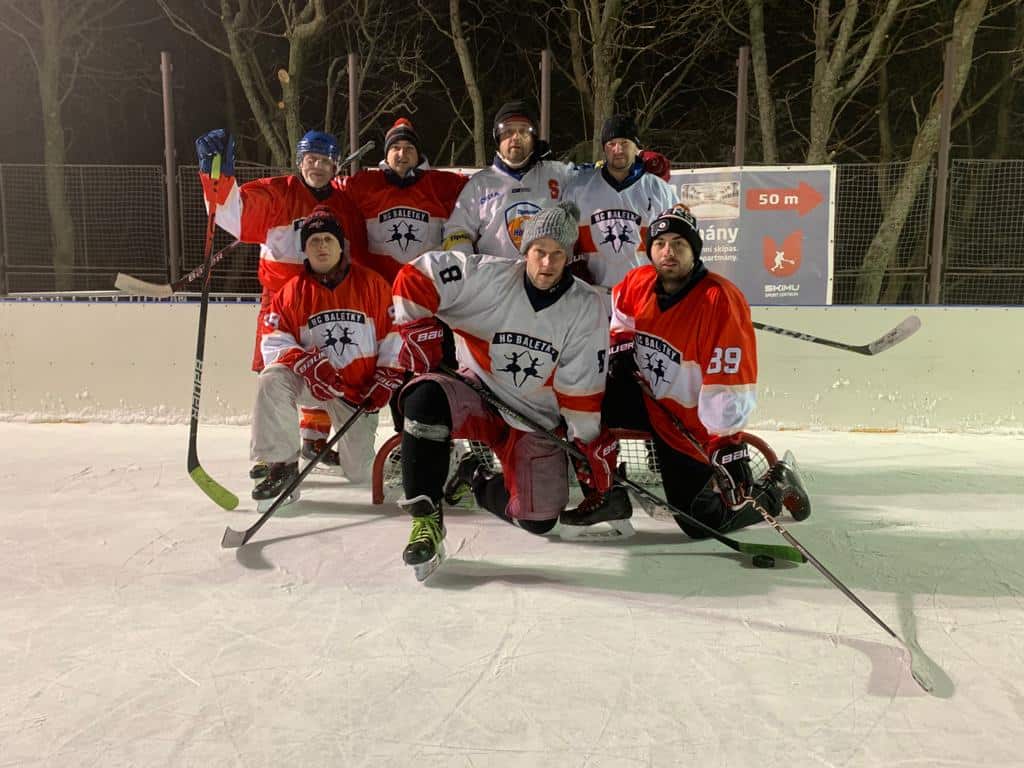 Q&A with HC Baletky from the Czech Republic 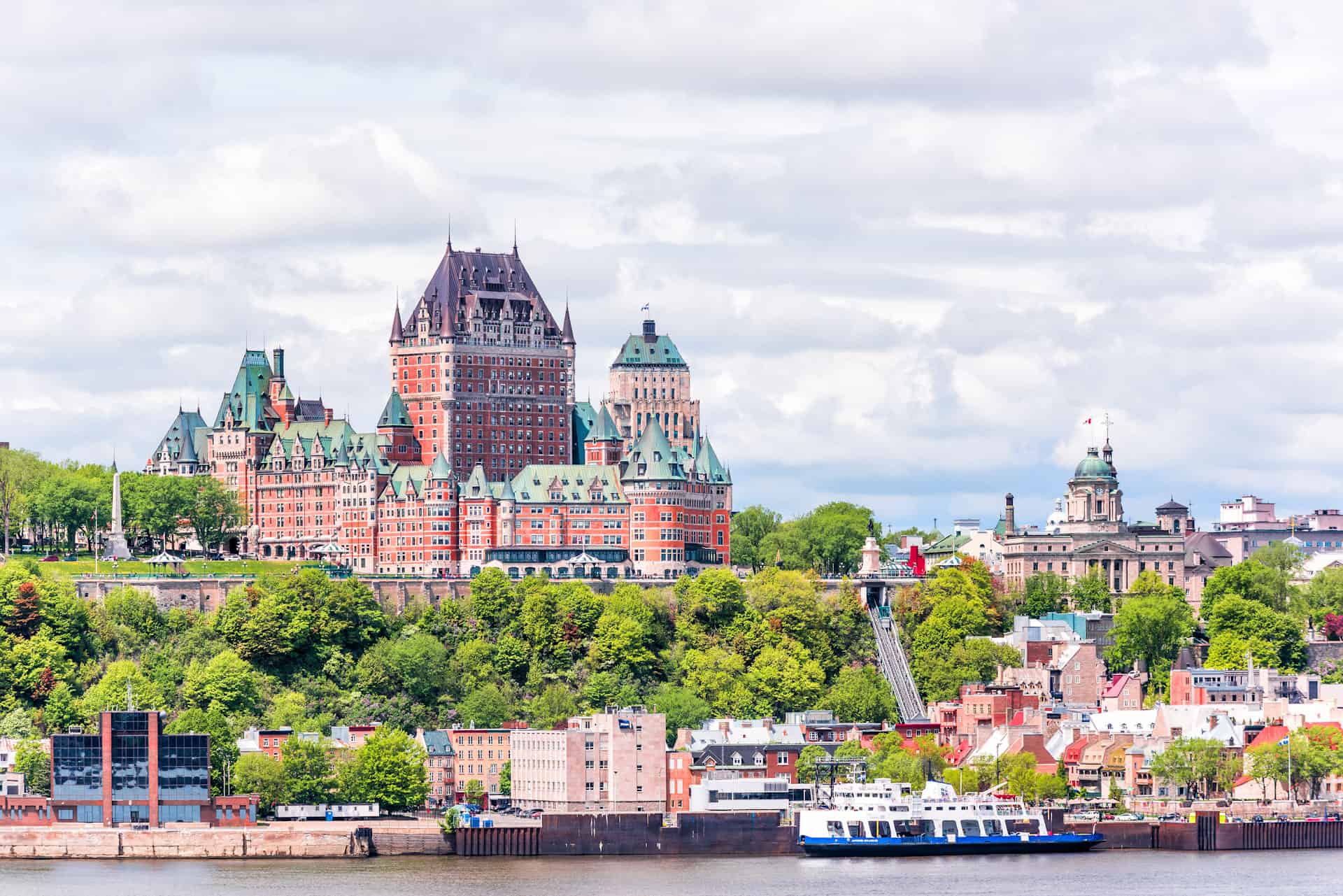 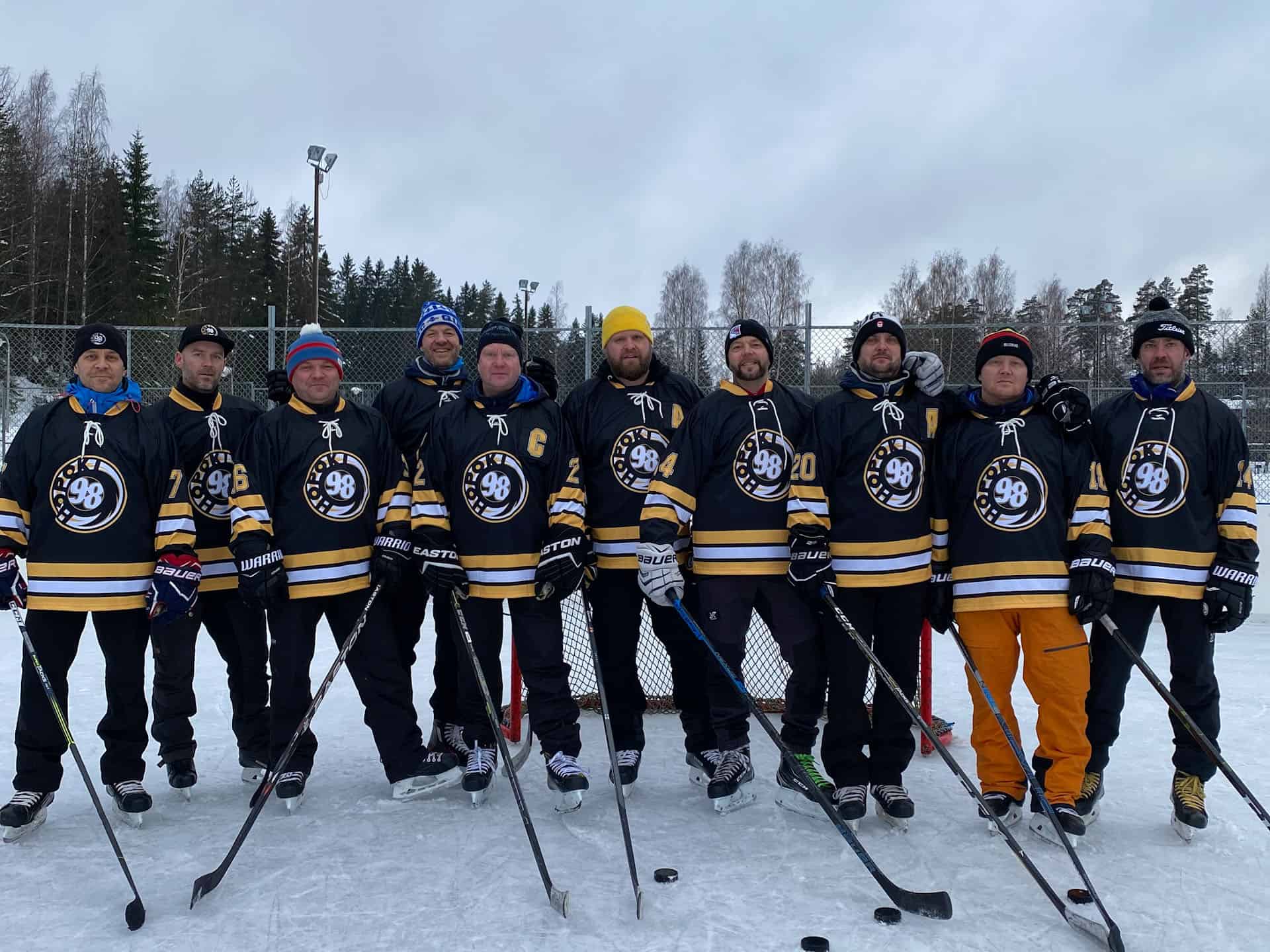 Q & A with Team Hopoki from Finland