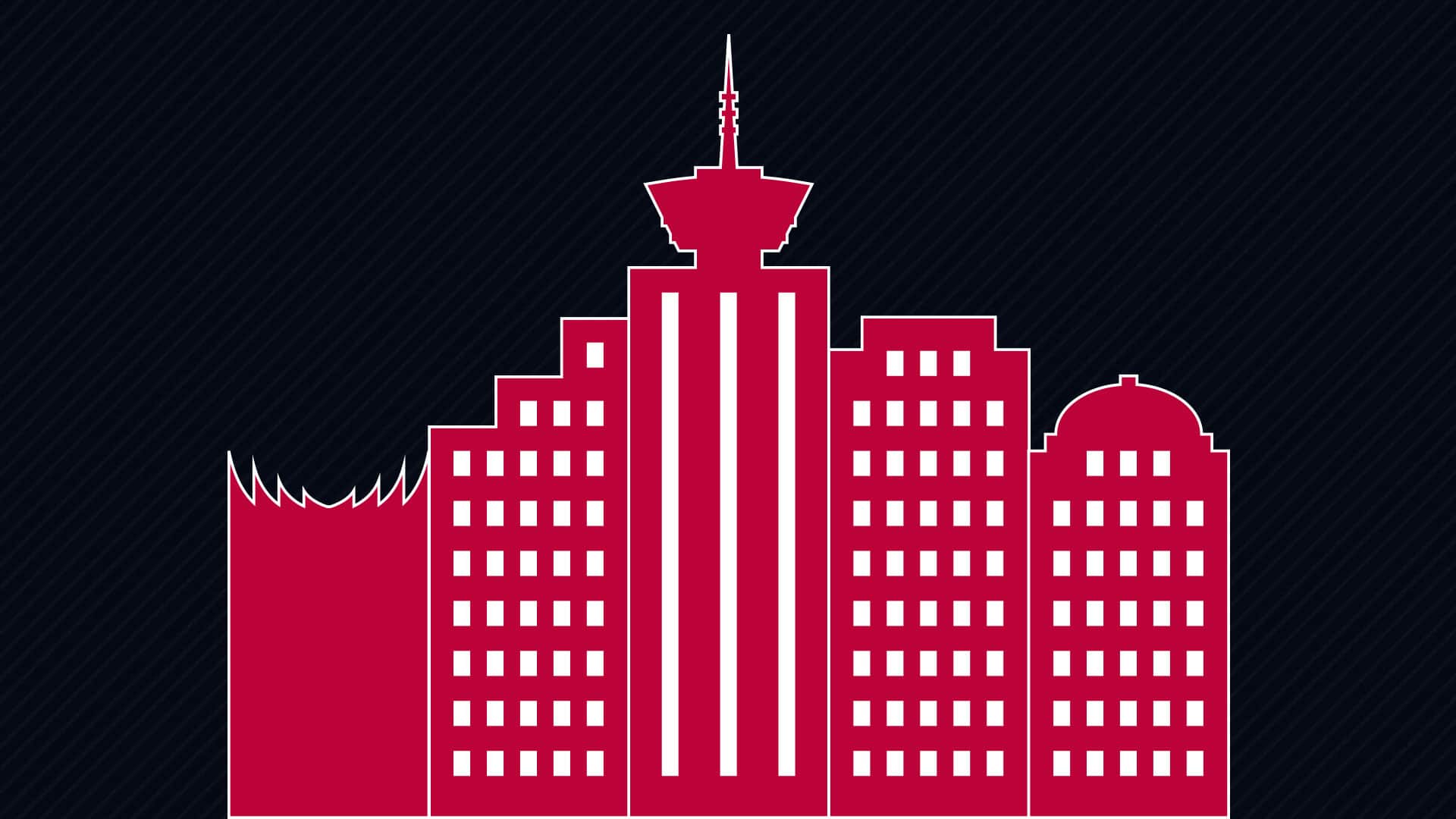 The CARHA Hockey World Cup in 2000 in Vancouver, British Columbia saw 135 teams from 11 countries gather on the west coast of Canada, attracting a total of approximately 4,500 participants and 15,000 spectators respectively. Despite moving the tournament further away from many of the traditional International participating teams, the tournament brought in 63 travelling teams. The tournament generated a reported economic impact of $12 million (Steam 1.0)!