On March 29th, the largest international adult recreational hockey tournament in the world comes to Richmond, BC 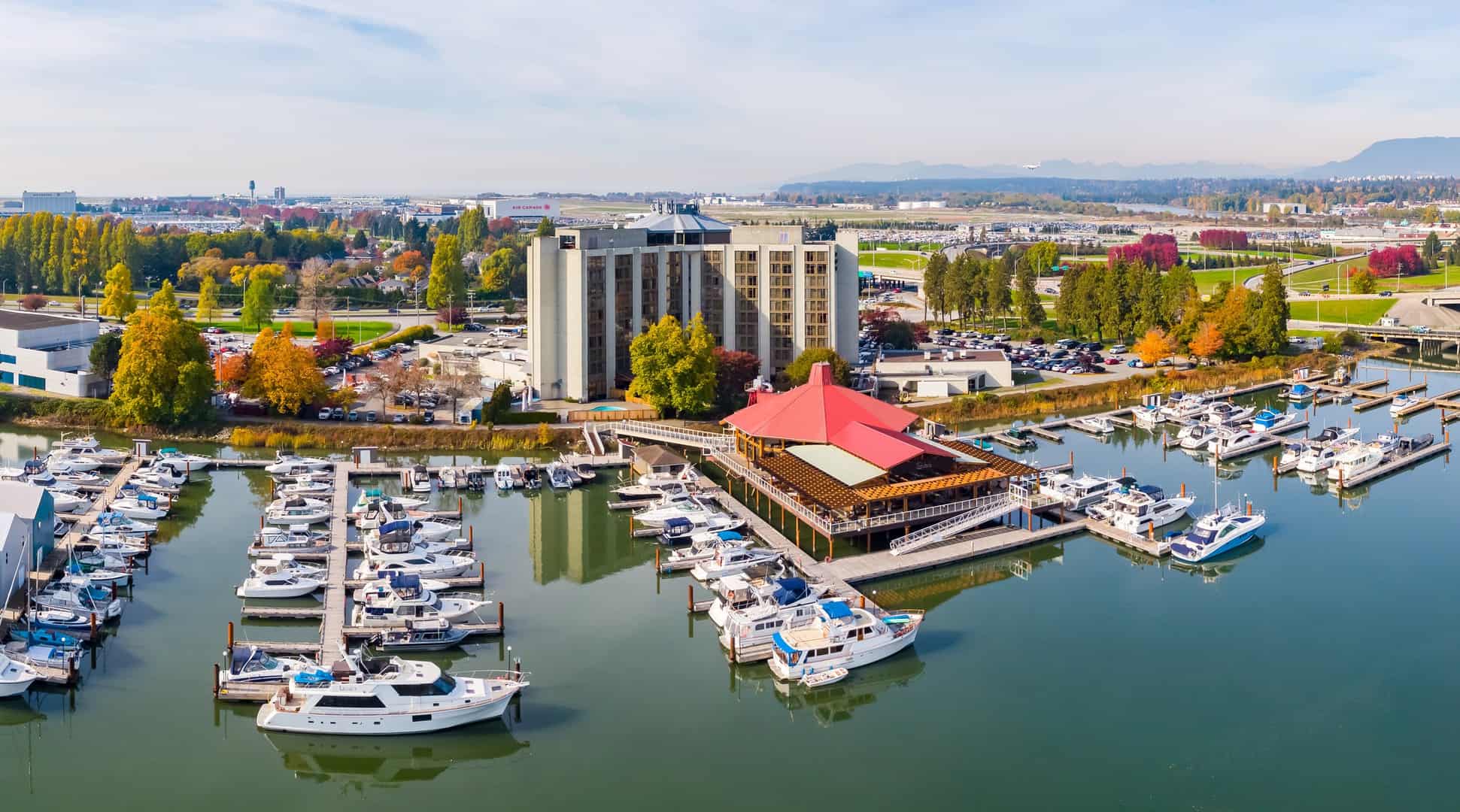 Get To Know Your Hotels: Pacific Gateway 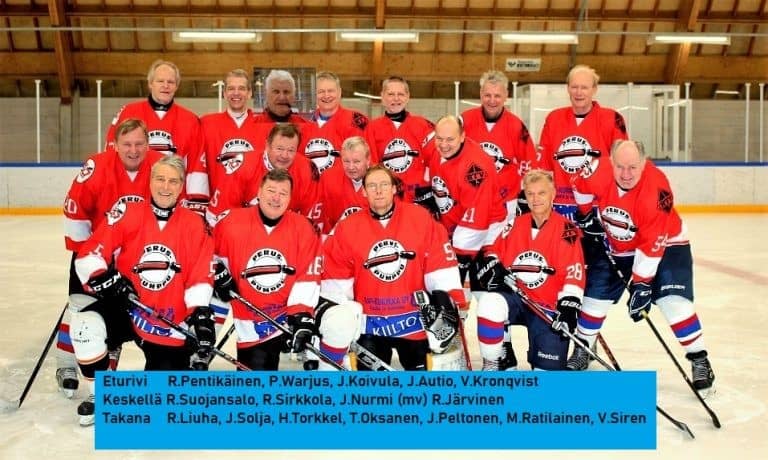 Peruspumppu is Getting Ready for The Cup 2022! 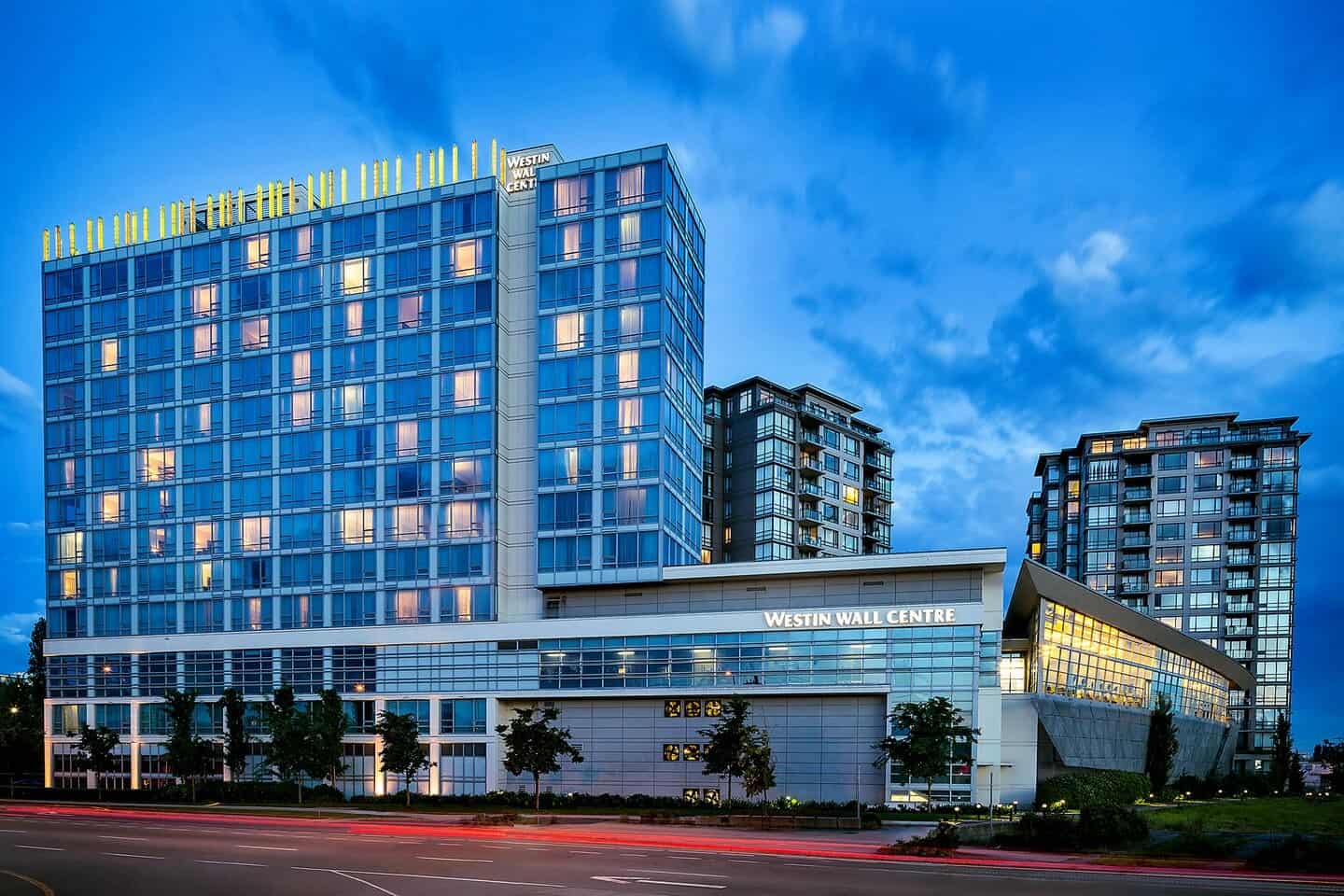 Get to Know Your Hotels: The Radisson and Westin Wall Centre 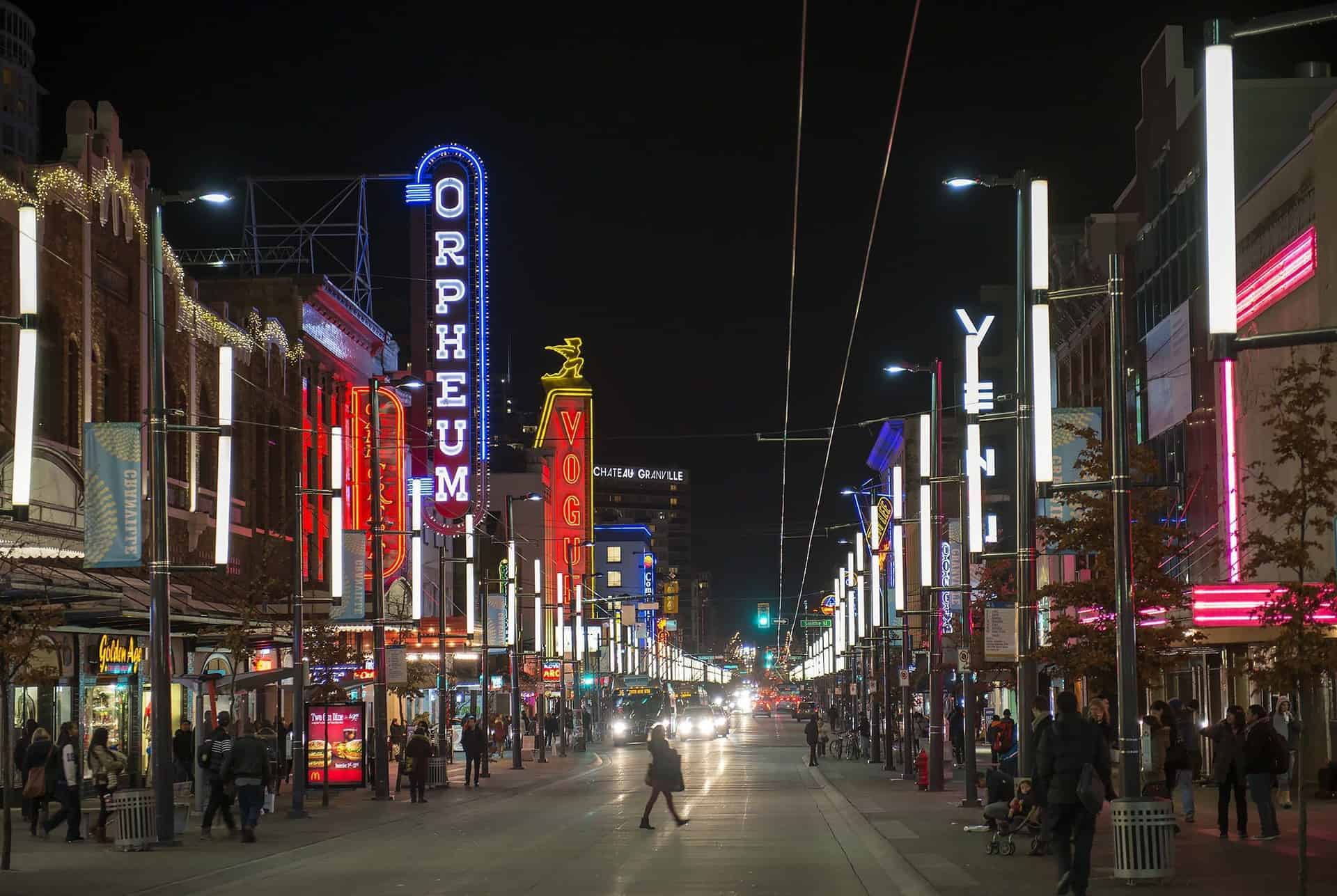 Your Ride into Vancouver! 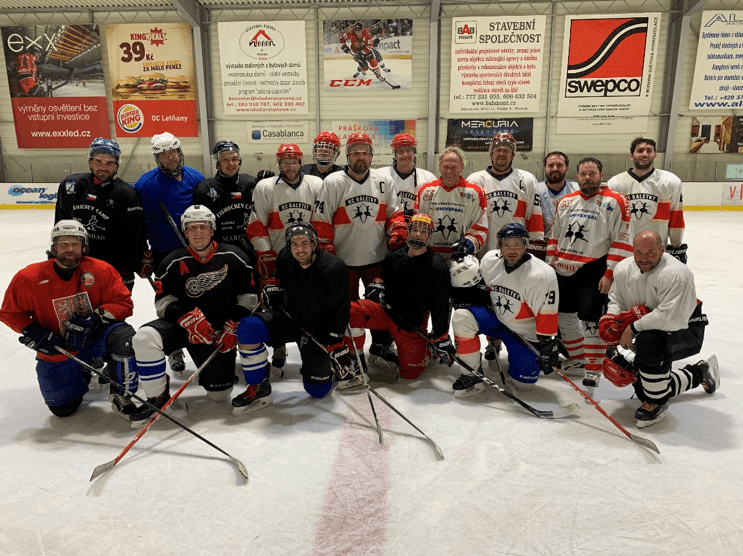 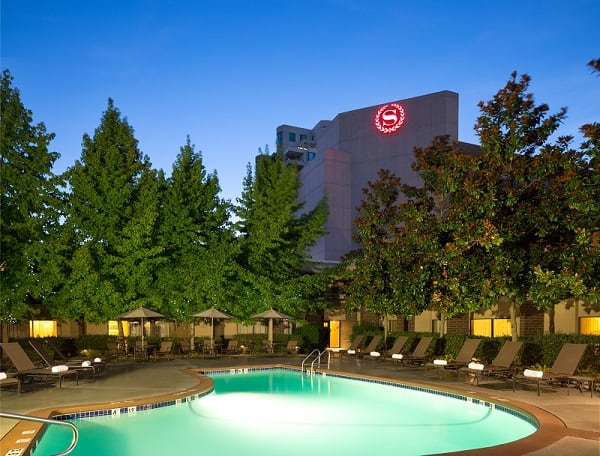 Get To Know Your Hotels: The Sheraton

The CARHA Hockey World Cup is organized every four years in a select Canadian city, and is an event that attracts participants from all across Canada, the United States, Asia and Europe. Every four years, over 140 teams from 15+ countries travel to the Host City for this week-long event. It’s built on an Olympic-themed approach in that it’s hosted every four years, and since the event’s inception, it has grown to be the largest international adult recreational hockey tournament in the world.